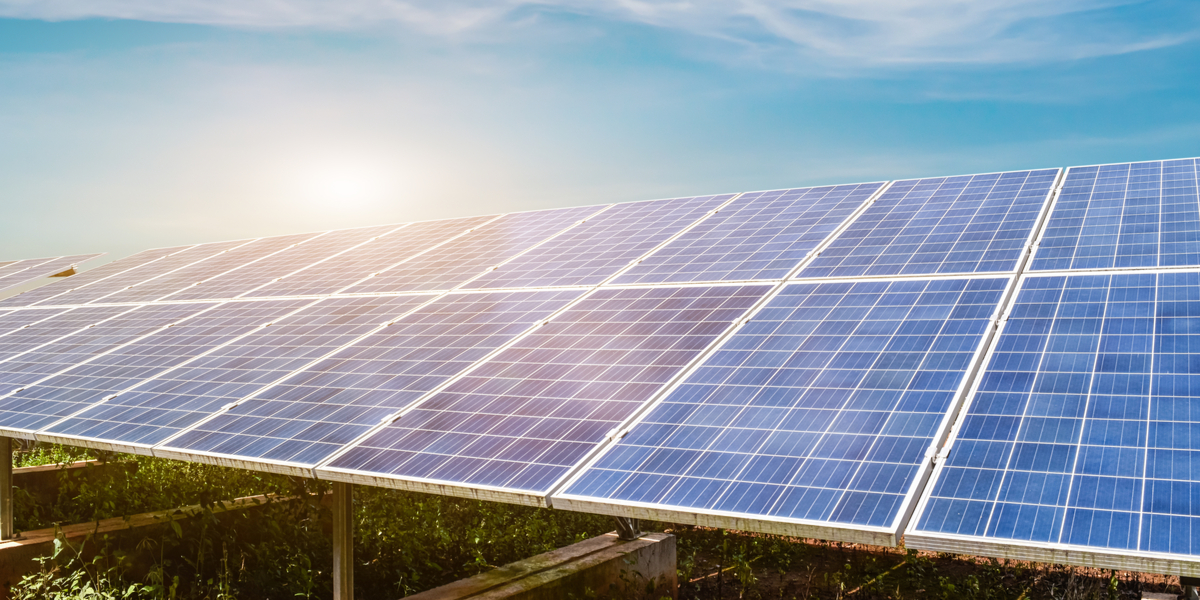 Since its discovery by French-born physicist Edmond Becquerel, photovoltaic (PV) technology has evolved into a top modern-day source of clean energy. With the latest advances, such as building-integrated photovoltaics (BIPV), engineers can achieve higher-efficiency power generation for industrial, commercial, and residential applications at comparatively lower costs. This article reveals how photovoltaics work, differentiates between solar panels and photovoltaic cells, and explores some common types of photovoltaic cells while highlighting the benefits of BIPV.

Photons strike the photovoltaic cell to release electrons from their atoms. These excited electrons randomly move about and ultimately get attracted to positively-charged materials. To ensure adequate electron flow in the PV system, engineers integrate two pieces of silicon doped with atoms of phosphorous and boron. By doping the sun-facing silicon with the negatively-charged phosphorous, and the other silicon with positively-charged boron, engineers achieve an electric field at their junction between the two layers—ultimately ensuring the excited electrons flow in the same electrons.

Moreover, electrons move to the n-side while holes drift to the p-side, causing direct current (DC) flow to the external circuit in the form of electrical energy. The PV system ensures adequate electrical energy storage into an electrical load, typically batteries.

The Role of Photovoltaic Cells

The Role of Solar Panels

This PV cell type accounts for over 95% of the solar cell market, offering a conversion efficiency range from 16.5 to 26.6%. Engineers manufacture crystalline silicon cells from silica-based silicon using several methods, including cold processing and pull-from-melt. With the low cost of silicon cells, PV systems remain a competitive source of electrical energy.

Engineers leverage the capabilities of organic molecules and polymers to develop these PV cells. Although they exhibit low conversion efficiencies and short lifespans, the cells double as low-cost alternatives in light of their manufacture. Similarly, photosynthesis-inspired dye-sensitized solar cells with photosensitive pigments are on the horizon for organic-based electricity generation.

Engineers achieve unprecedented photovoltaics efficiencies by replacing conventional building materials used in some common parts of a building, including roofs, facades, and skylines. This relatively new technology, widely known as building-integrated photovoltaics, offers several benefits over conventional solar system installations. Some of the benefits include:

Lower Costs in the Long-term

Although BIPV solutions can be expensive to incorporate into building design and construction in the short term, they offer lower costs and higher economic benefits in the long run. Existing incentives and tax advantages that come with BIPV lower their cost over a period compared with conventional building materials. In other words, while existing building materials are a liability to real estate owners, BIPV remains a source of revenue.

With BIPV, architects can adequately minimize the tradeoff between architectural designs and solar system integration due to the aesthetic and functionalities the technology offers modern-day buildings.

At Kaneka, we are dedicated to providing our clients with advanced energy management solutions. We can adequately meet all your solar energy needs in an efficient, timely, and cost-effective manner.

Contact us today to learn more about the energy solution services and products we offer.

© 2022 Kaneka Energy Management Solutions • All Rights Reserved. The KANEKA® logo is a registered trademark of Kaneka Corporation in the U.S. and Canada. Kaneka Insights